The Filmingo International Short Film Festival is delighted to announce the list of films that have been selected for screening in Filmingo 2020. You can watch all these amazing short films by registering on our website here.

The Filmingo International Short Film Festival is a one-of-its-kind short film festival that is undertaken with the aim to establish a platform for the fascinating world of Short Films. The festival’s programming is unique in a way that it promotes and inspires new talent, provides them with a platform to showcase their talent, and helps them reach a global audience for their work.

Filmingo began its journey in 2016 when the first edition of the festival was held in November 2016 to widespread acclaim and praise. The event was inaugurated by noted Marathi film industry celebrity Shri Subodh Bhave and a total of 169 entries were received that year, from which about 50 short films were selected for screening at the festival held on 3rd, 4th and 5th November 2016 at Ravindra Natya Mandir, Mumbai. Over the next four years, Filmingo 2017, Filmingo 2018, Filmingo 2019, and Filmingo 2020 have gone one to raise the bar and have each received close to 300 short film submissions, and the award-winning short films have gone on to win critical acclaim at the prestigious Cannes Film Festival.

The Filmingo International Short Film Festival includes 5 Special Awards that are rewarded to outstanding short films every year. As part of this special award, five incredible short films are sent to the Short Film Corner of the prestigious Cannes Film Festival.

The filmmakers also stand a chance to fly to the festival in France to officially represent their short films, with all their travel expenses paid. 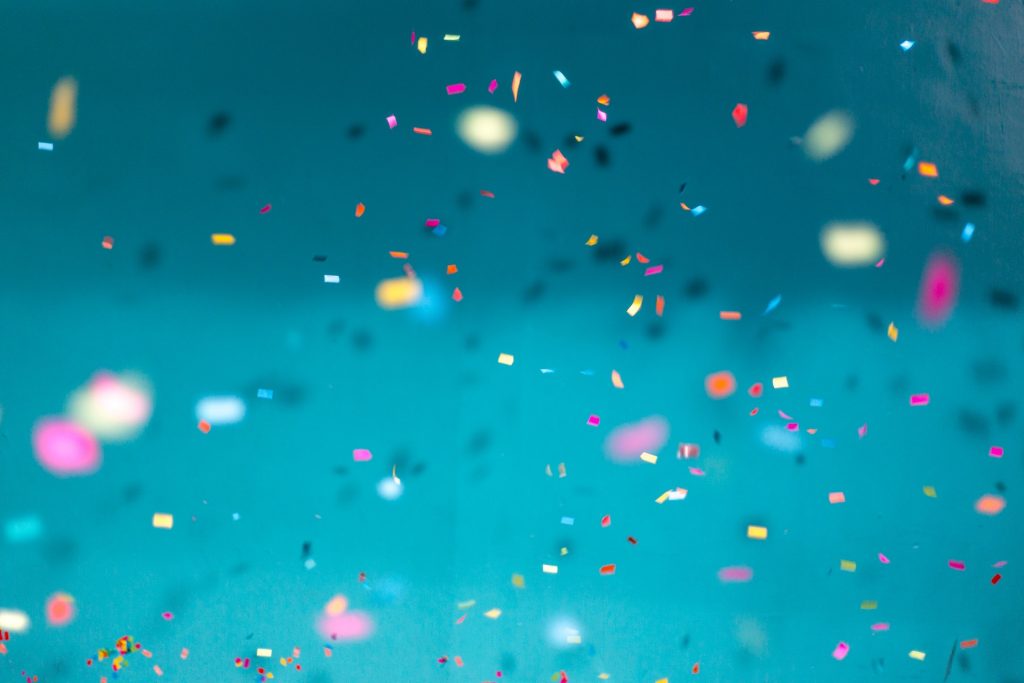 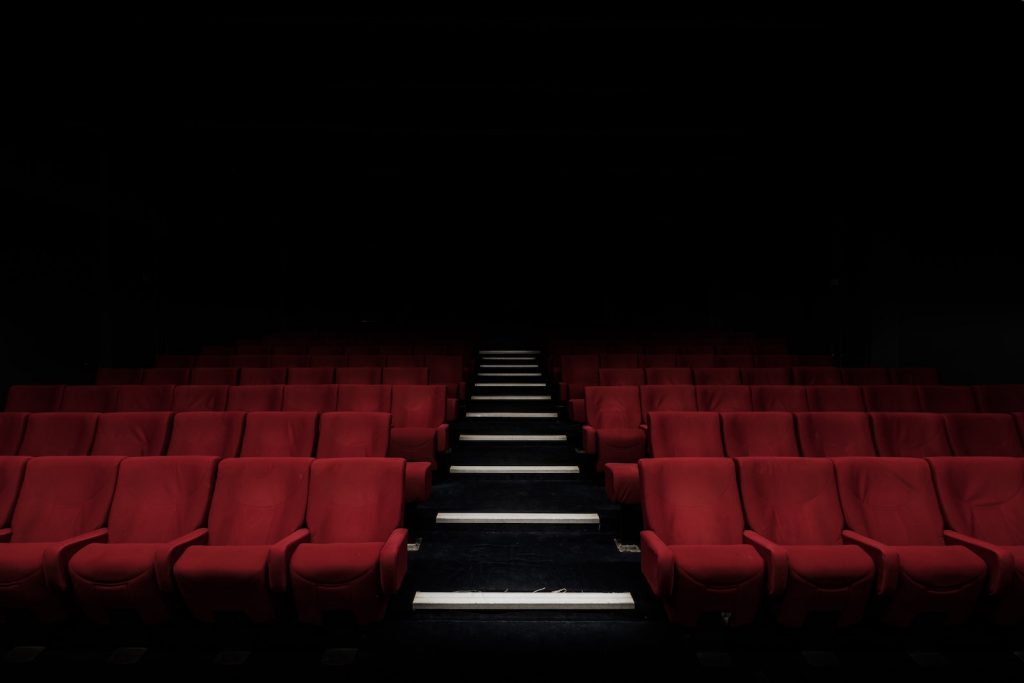 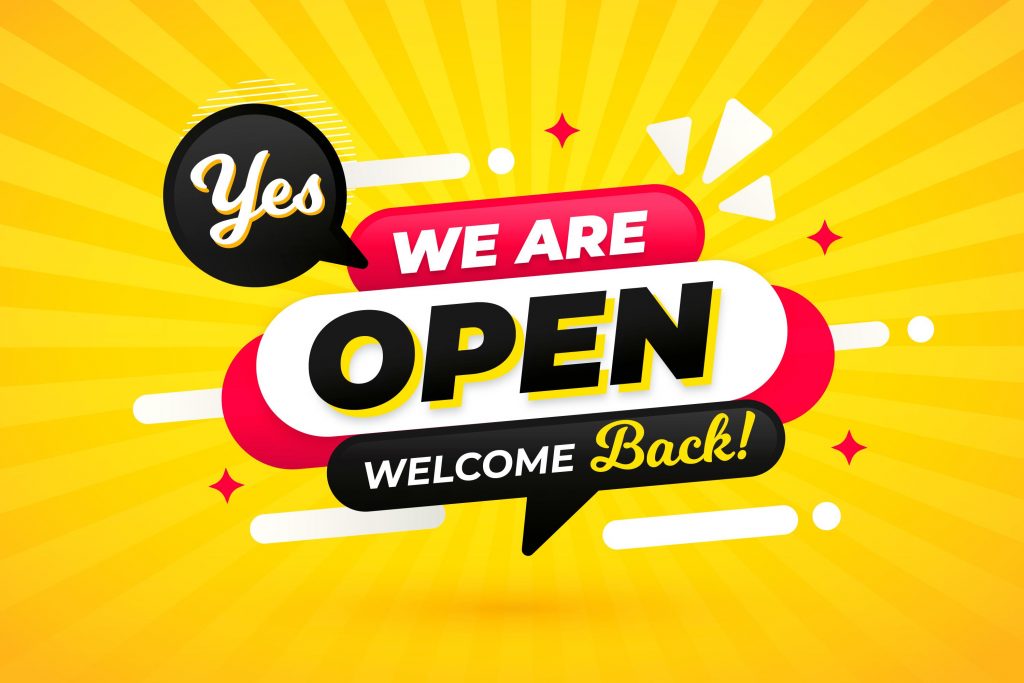 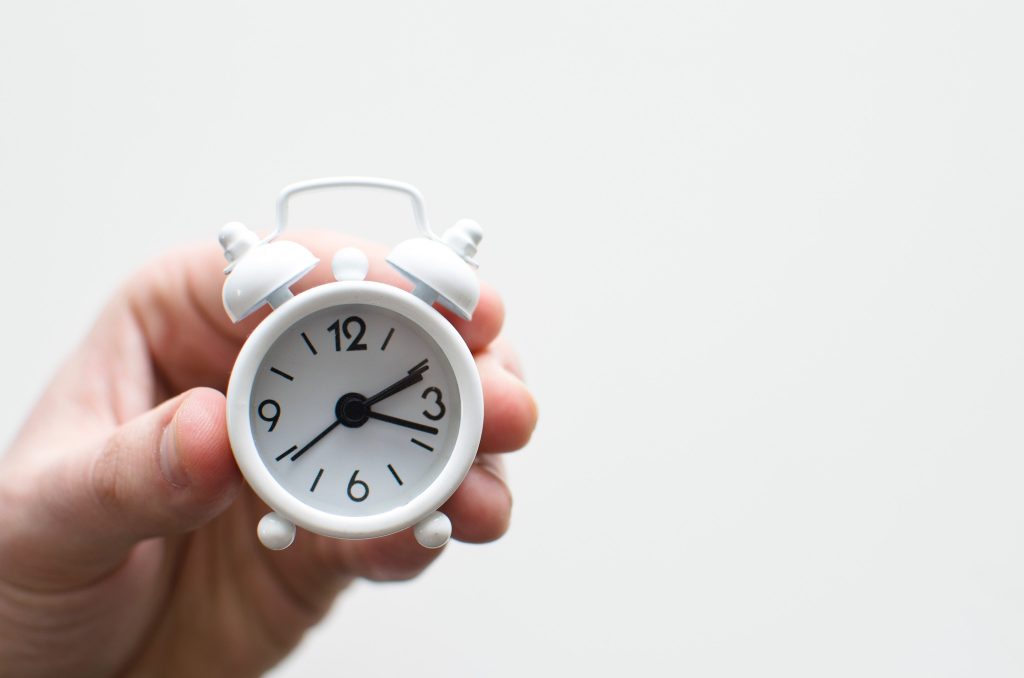 Official Program and Schedule of Films for Filmingo 2019 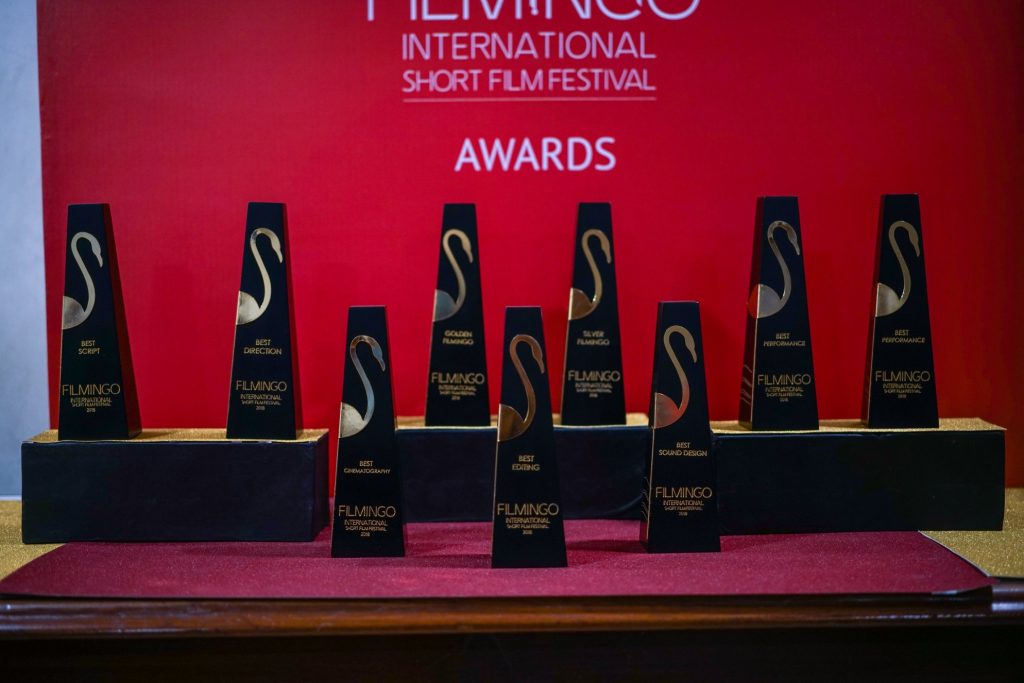 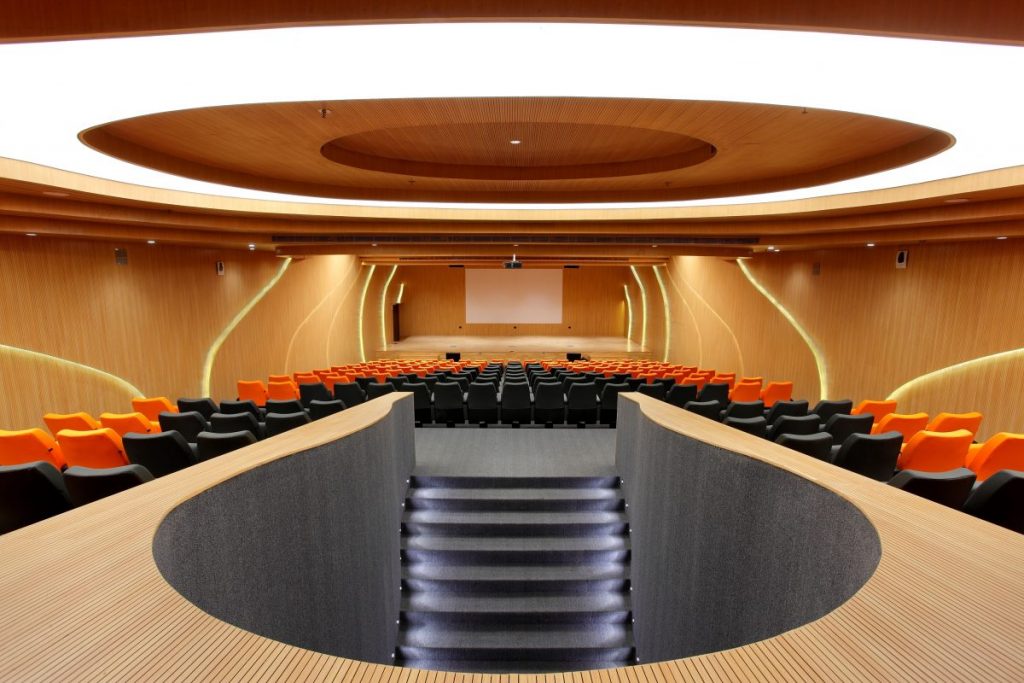 Filmingo Moves to an All-New Venue for the 2019 Event 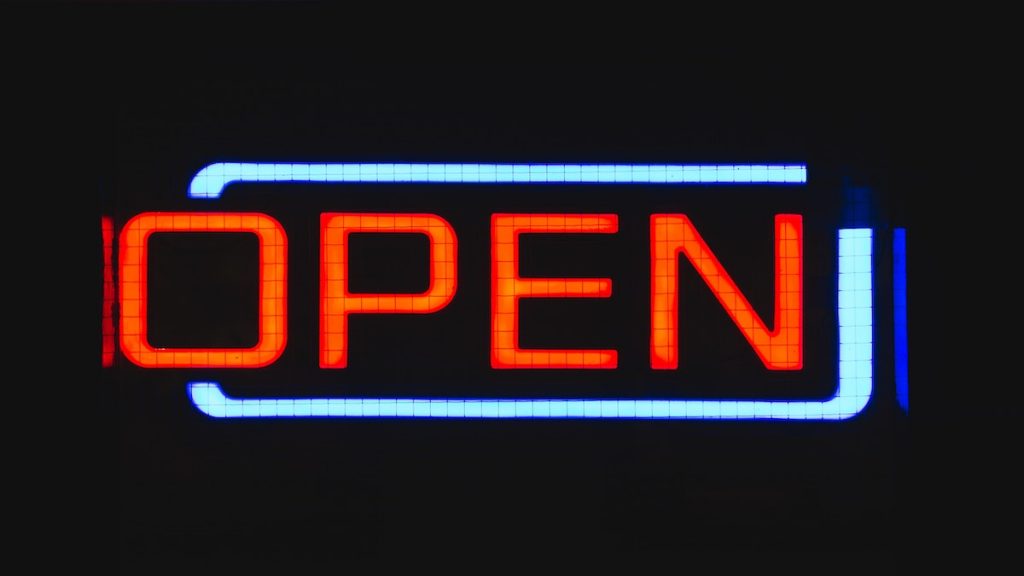 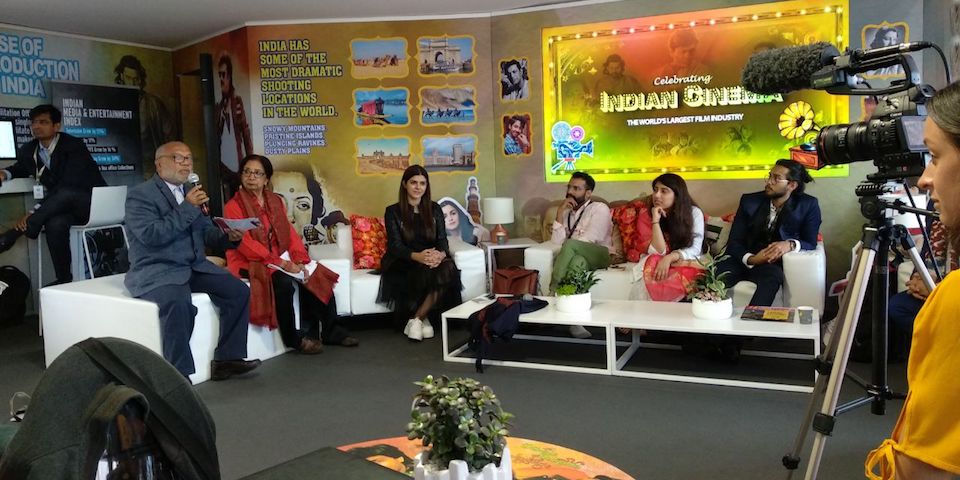 An Initiative by Prayog Malad

Prayog Malad is a renowned social organization based in Malad, Mumbai that has been working in the areas of Arts, Theatre, Culture, Healthcare, Service & Sports over the last 41 years. In the present day, it is known for organizing state-level competitions for theatre artists and for providing a platform to promote their talent.